A Memorial Forest Dedicated to the 20th Year

GRADUATION CEREMONY WILL ALSO BE HELD ONLINE
The graduation ceremony, which could not be held in the 2019-2020 period due to the pandemic conditions, will be held online on Tuesday, June 15th, 2021, at 14.00 pm, as well. The ceremony, which will be held at the Istanbul Commerce University Sütlüce Campus Conference Hall with limited participation, will be broadcasted live on Youtube. 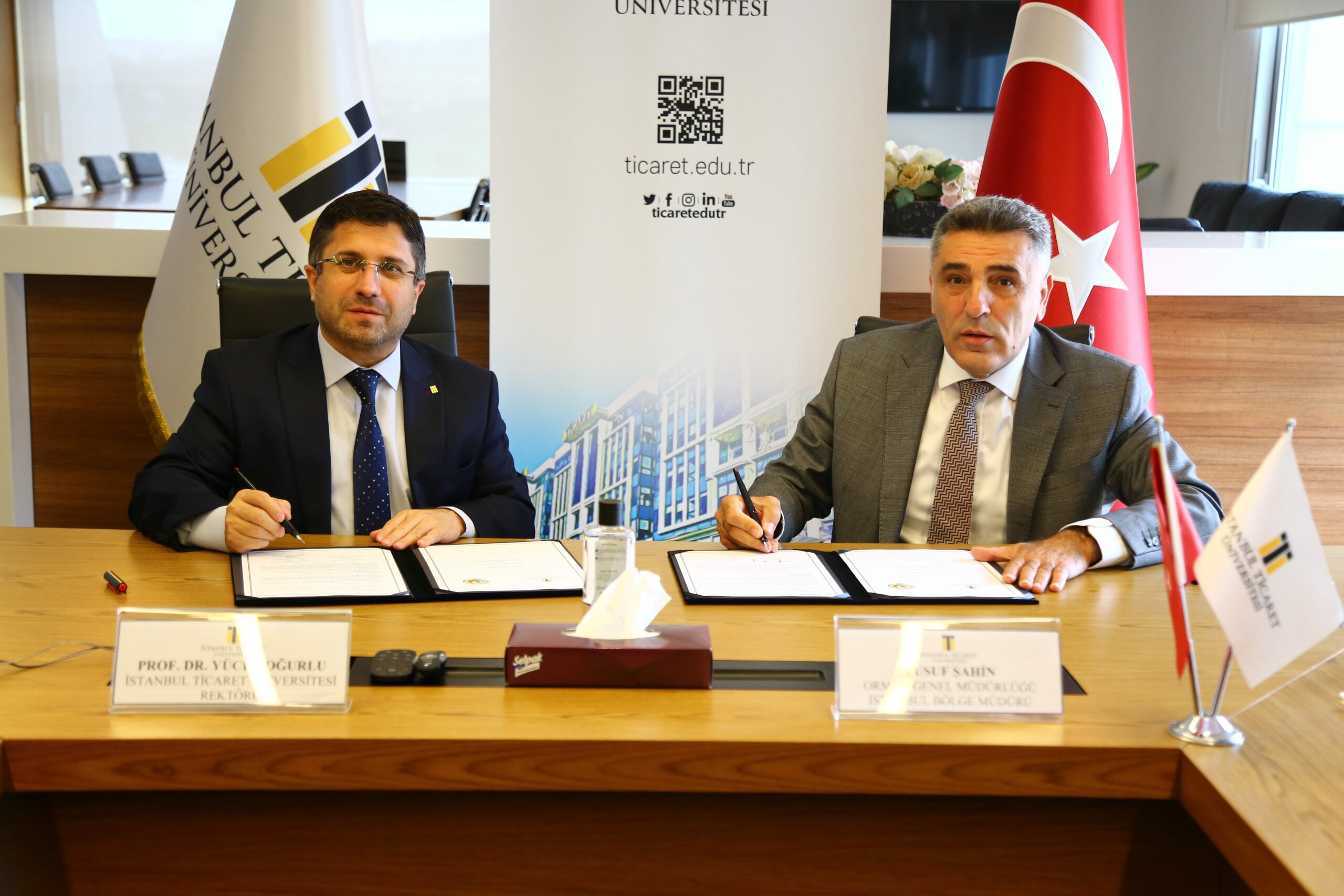 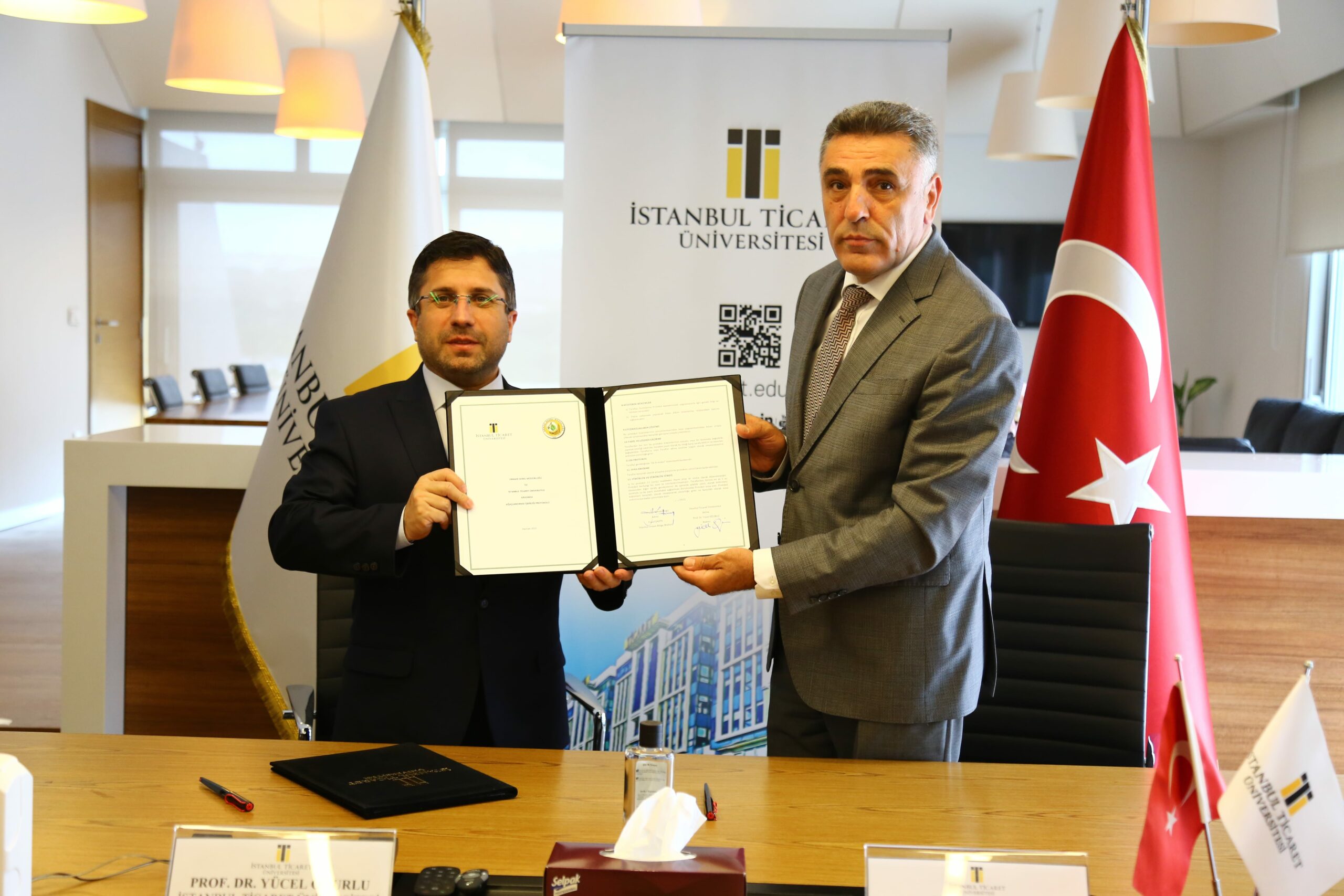 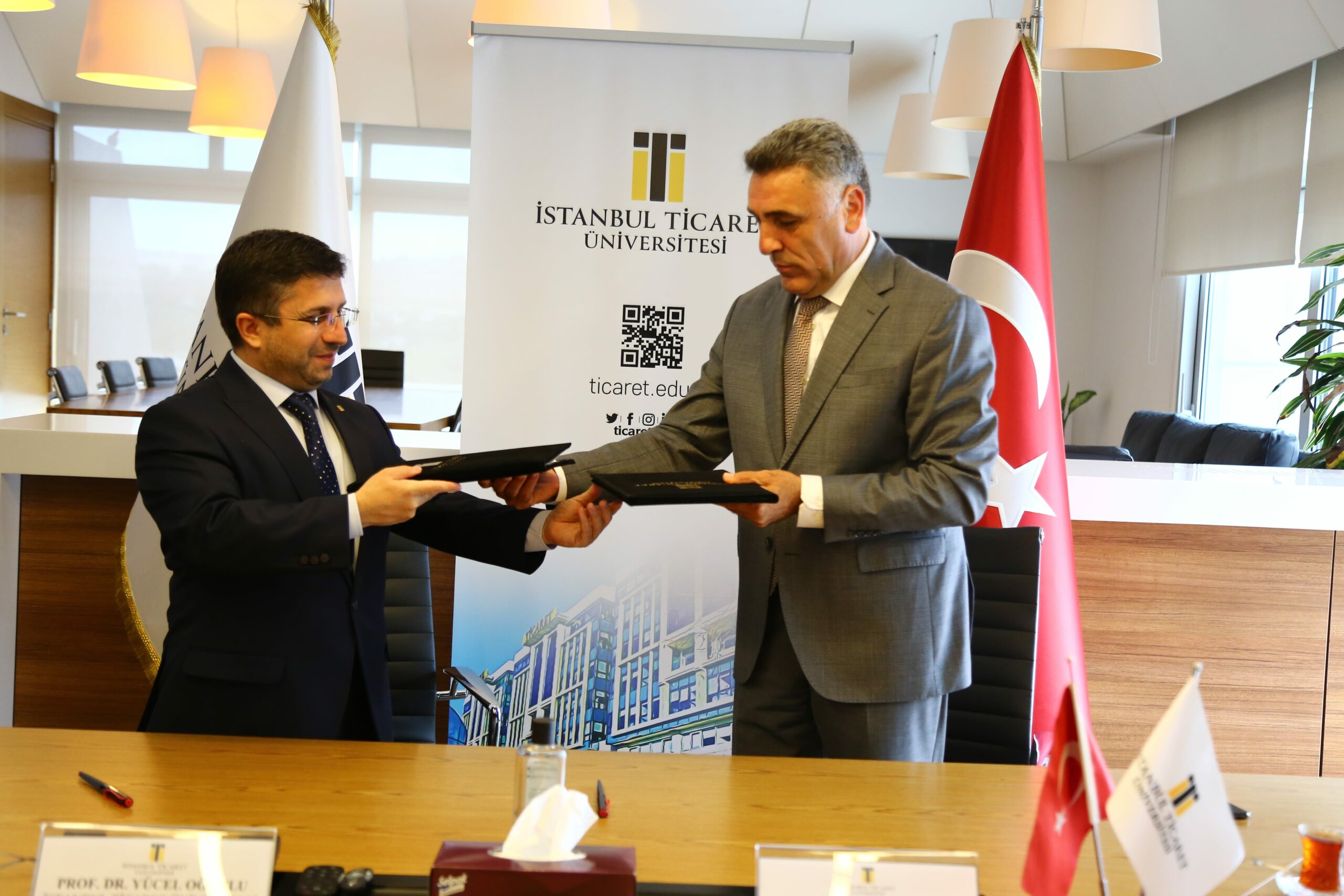 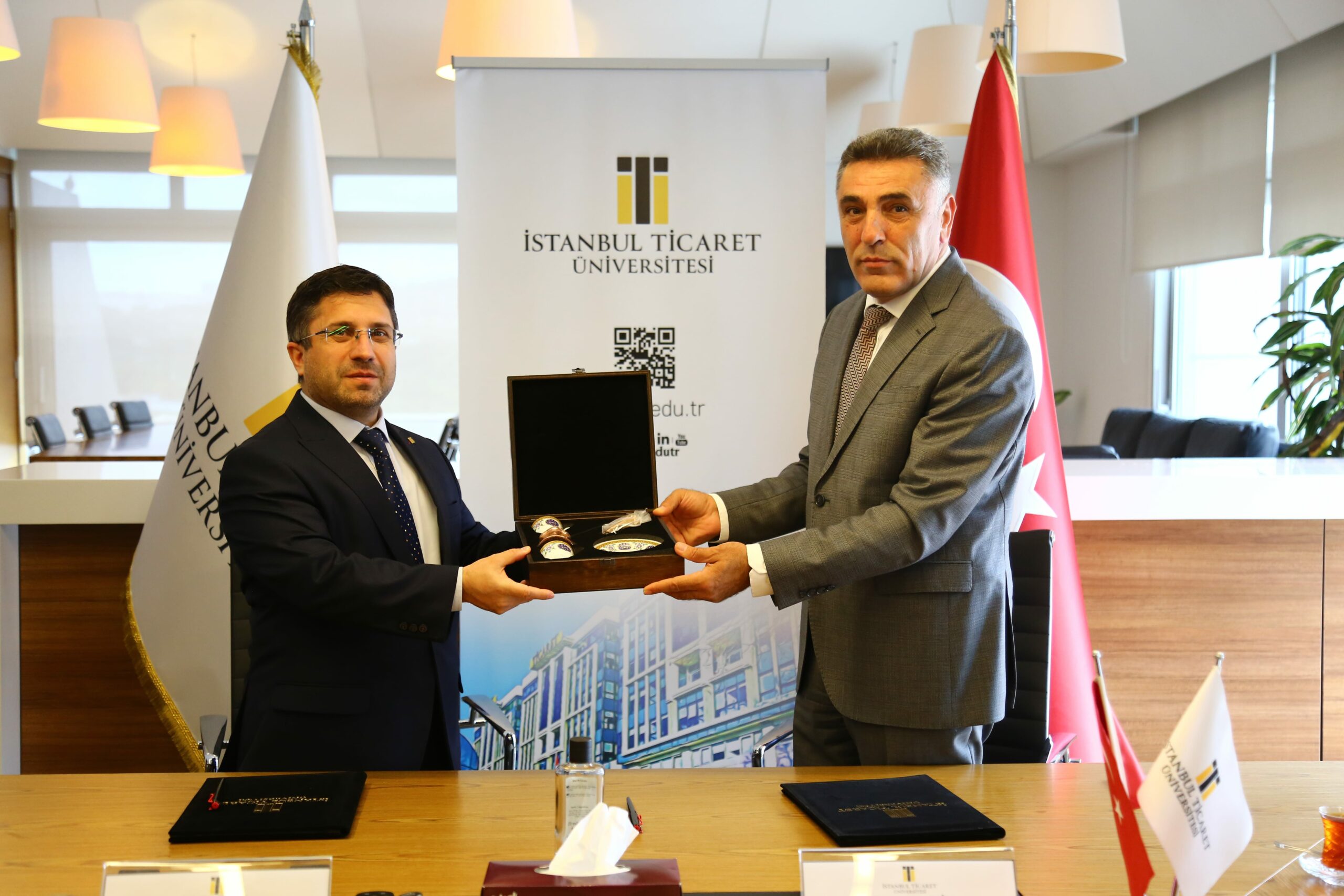 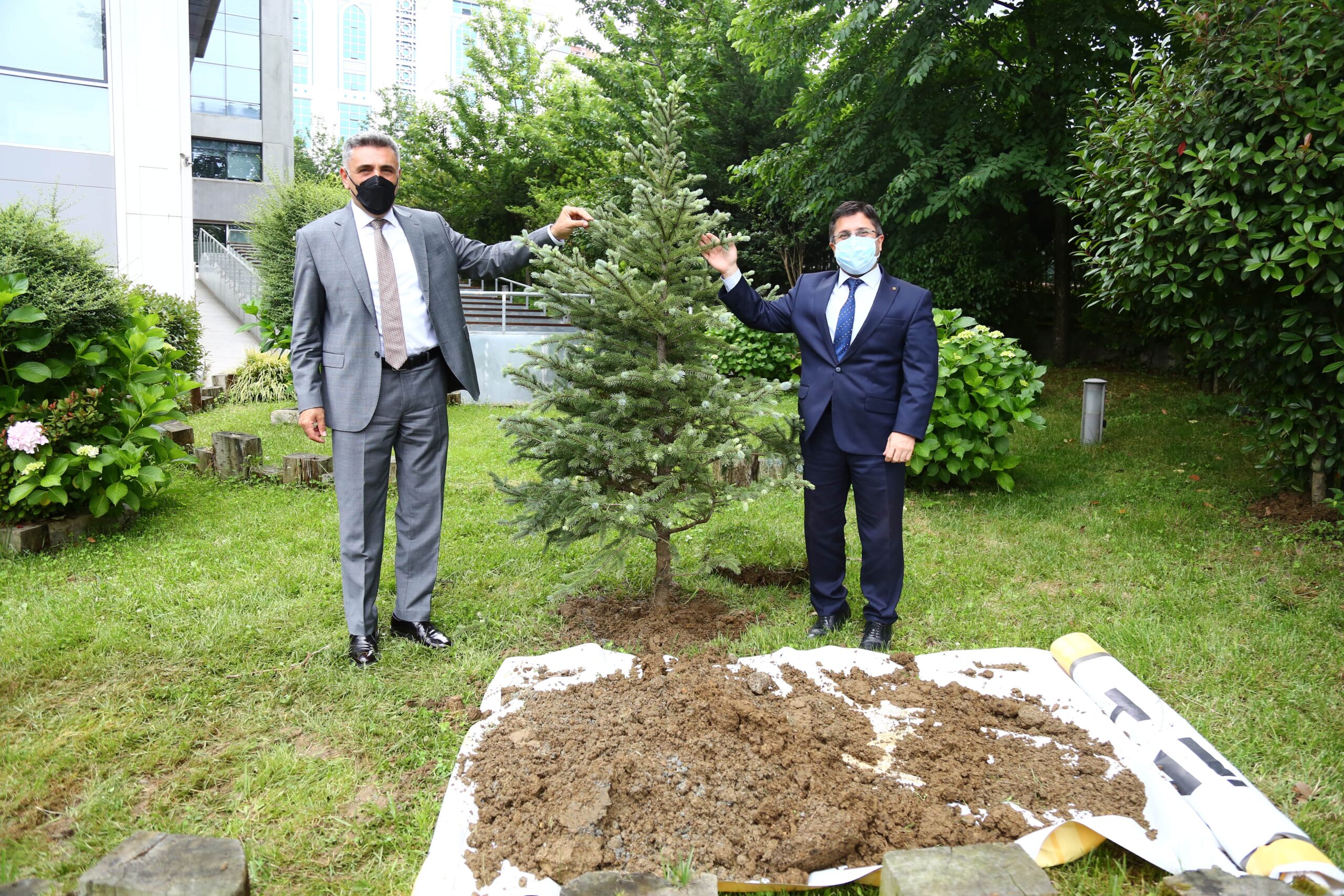