Istanbul Ticaret University’s 2021-2022 Academic Year opening ceremony was held at Sütlüce Campus with limited participation. Rector Oğurlu said that they have the pleasure of doing face-to-face education with students after three semesters.

Istanbul Ticaret University Rector Prof. Dr. Yücel Oğurlu made the opening speech of the ceremony, stating that face-to-face education has not been possible for the previous three semesters, and hence that they are excited to meet students face-to-face in the new term.

Underlining that Istanbul Ticaret University is becoming more successful with each passing year, Rector Prof. Dr. Yücel Oğurlu emphasized that the University has become even stronger today with the new names that have just joined the academic staff of the University bringing in some fresh blood. Rector Oğurlu stated that as the university entrance scores on the basis of which Istanbul Ticaret University admits its student increases, so did the quality of the academicians and students. Rector Oğurlu noted that face-to-face education will continue as long as the pandemic conditions allow.

UNIVERSITY’S PROBLEM OF LIMITED SPACE IS BEING SOLVED

Prof. Dr. Oğurlu has also spoken of the University’s space problem, and has said: “Unfortunately, our University has a problem of limited space, even though our campuses are located in the best parts of Istanbul. In this regard, let me give you the good news in advance that there will be some good developments in the coming year with the contributions of the Istanbul Chamber of Commerce and our Board of Trustees, which will resolve our limited space problem.”

Chairman of the Board of Trustees Mr. Öztürk Oran reminded that Istanbul Ticaret University has been one of the universities that took the fastest measures with the start of the pandemic process in March 2020, and said that he is happy to see that face-to-face classes will be resumed in this coming term.

Mr. Oran underlined that the pandemic process did not result in any changes in the academic calendar of Istanbul Ticaret University, thanked the university administration and academicians who came out of the difficult pandemic process successfully.

Mr. Oran stated that the greatest wealth is the young generations with an open mind who are furnished with quality education and know the world. Mr. Oran also made recommendations to the students and said: “You are our greatest motivation giving us the strength we need to overcome any challenge we face.” 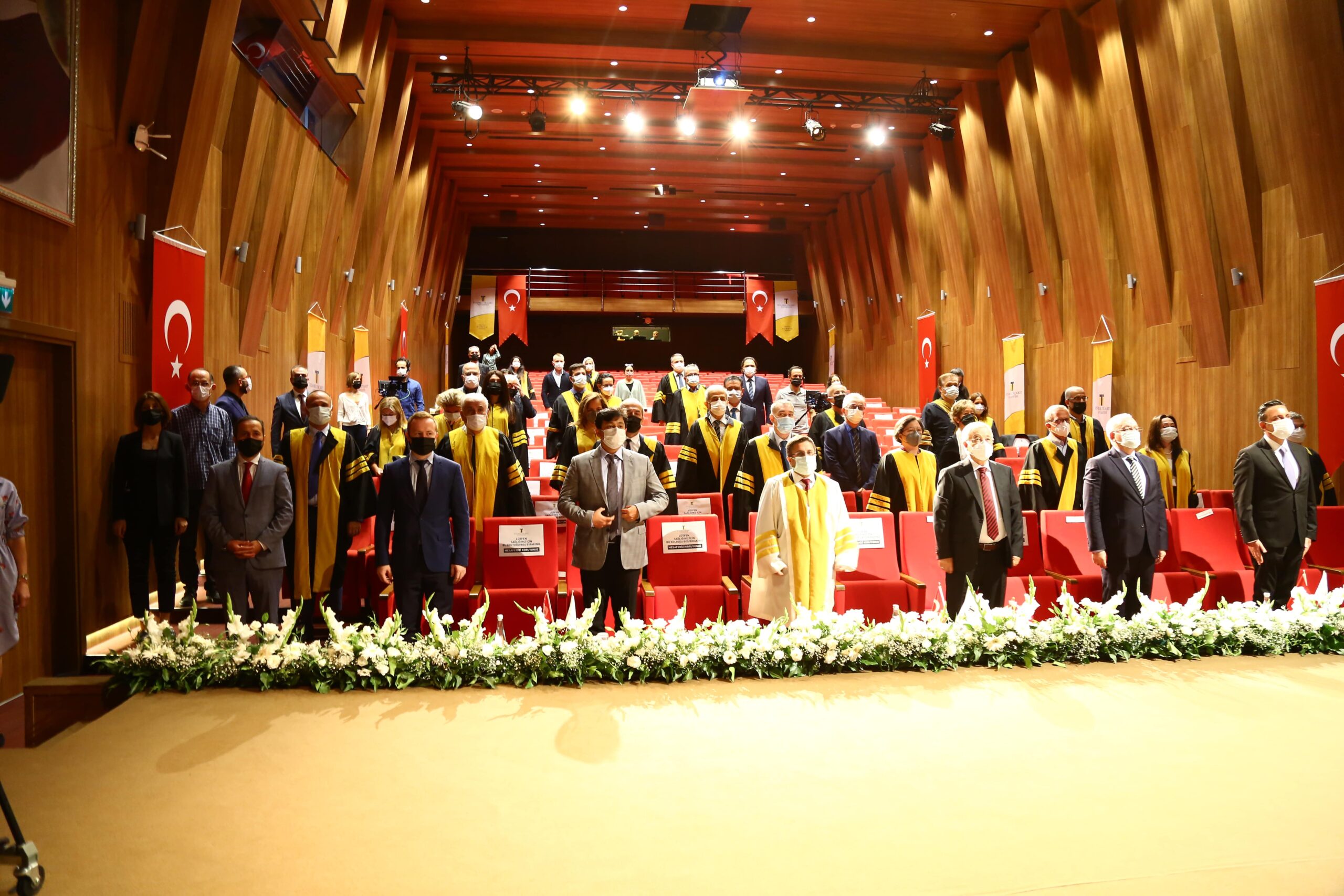 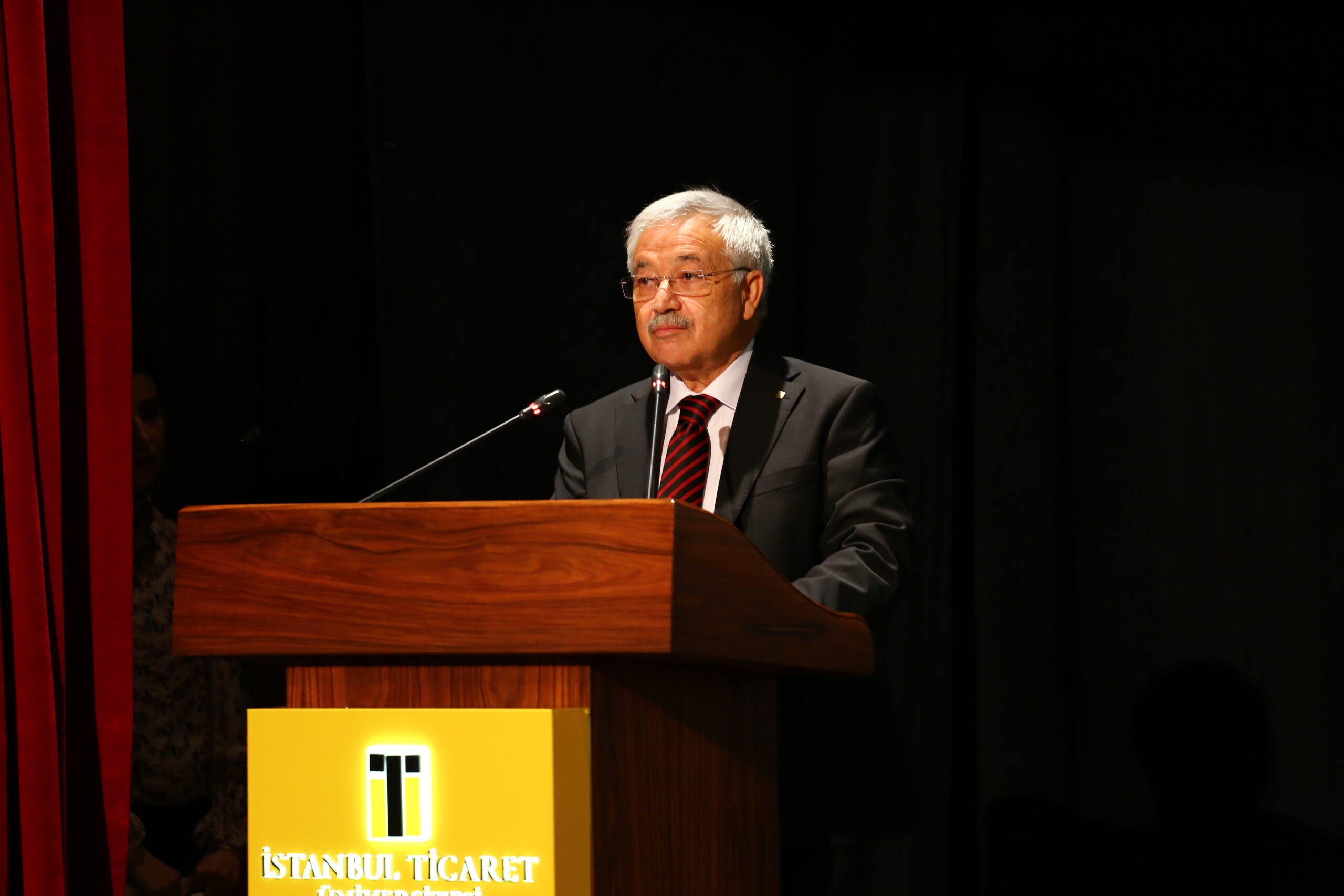 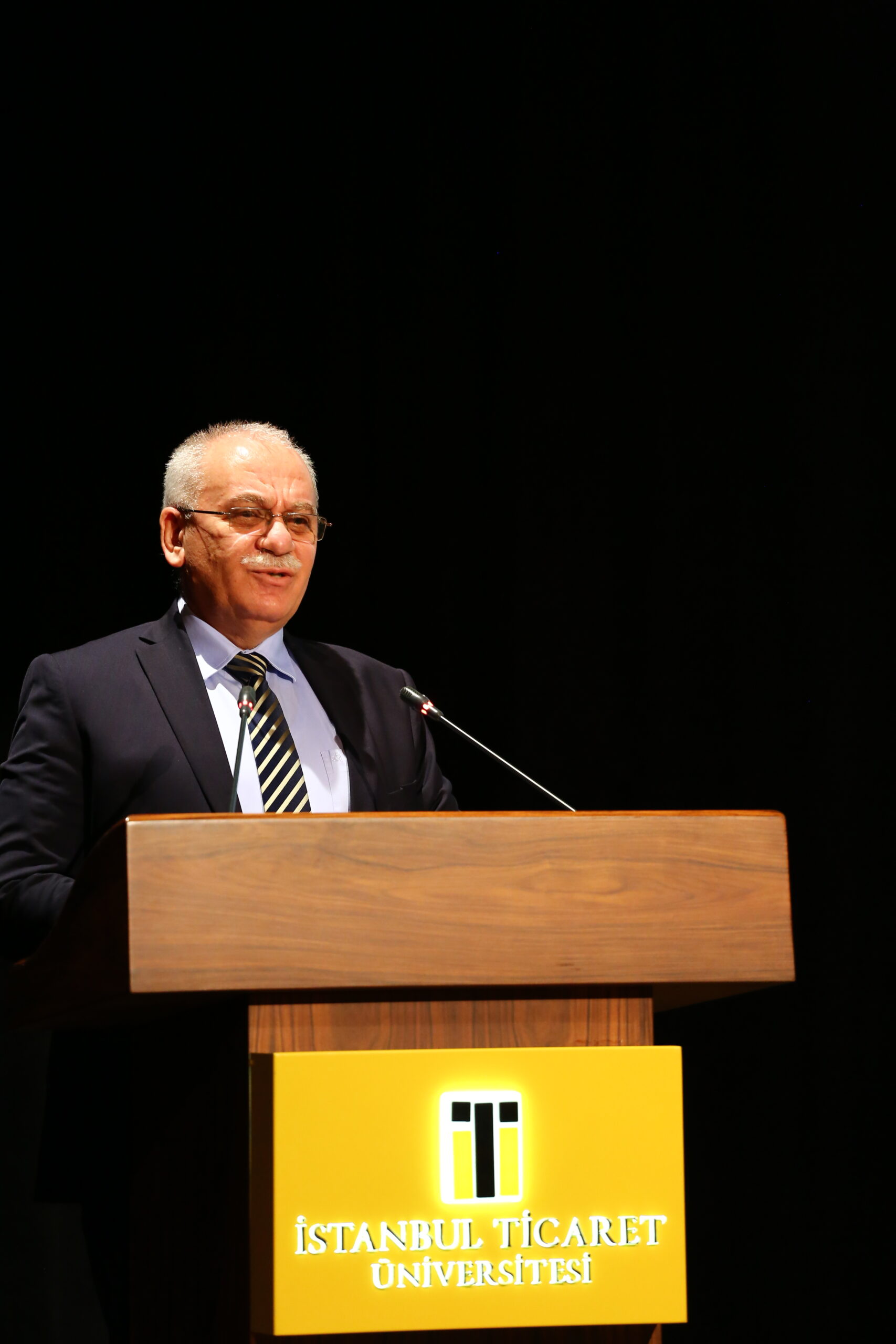